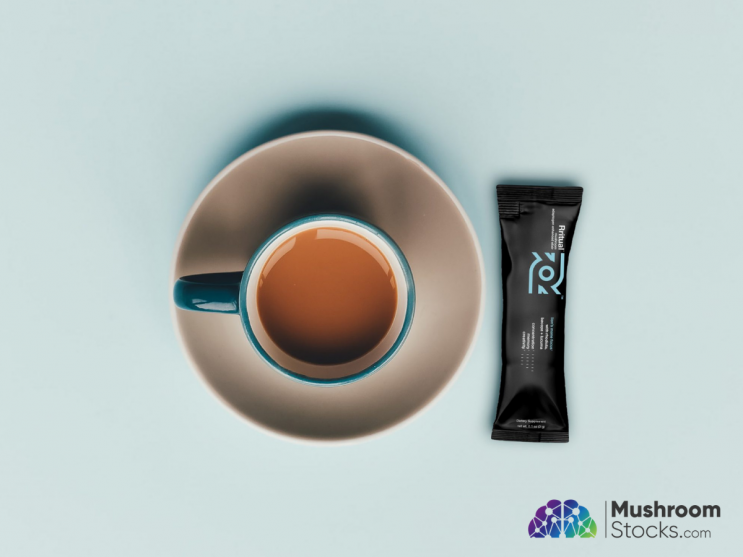 During the last decade, we have seen a substantial increase in the amount of people that are trying live a healthy lifestyle and consume products that are referred to as “super foods”.

The COVID pandemic has negatively impacted mental health as well as overall health and we have seen a spike in demand for products that enhance mental fitness. Rritual Superfoods is a company that is levered to this vertical and is one that we have been closely following since inception.

This week, Rritual (CSE: RSF; RSF.WT) will commence trading on the Canadian Stock Exchange under the symbol “RSF”. Going forward, we expect the business to record strong sales growth as it continues to execute on a strategy that is centered around bringing new superfood products to market. We believe the company is in the early innings of a major growth cycle and want our readers to be aware of the opportunity.

We were fortunate to receive a few sample products from Rritual and were impressed with the product line. The company uses premium input products to create each product and we are favorable on the amount of research that went into the development of the product line. Currently, Rritual sells several products and we expect this number to significantly increase this year.

Rritual recently closed a $6 million financing which has significantly strengthened the balance sheet. Following the closing of the private placement, the company should have the resources to execute on its growth strategy and we look forward to seeing how the management team is able to grow the business with the capital.

When compared to other companies that are focused on this vertical, we believe that Rritual has a compelling valuation and a favorable risk-reward profile. We are of the opinion that Rritual has significant catalysts for growth and are favorable on the direction the management team is bring the business.

At the helm of Rritual is CEO David Kerbel. Previously, he played a key role in the success of the Celsius product launch and we are favorable on the expertise that he brings to the company. With David running the operation, we feel comfortable with the growth prospects of the business and have a high level of conviction due to his prior track record.

Pursuant to an agreement between StoneBridge Partners LLC and Rritual Superfoods we have been hired for a period of 180 days beginning September 15, 2020 and ending April 15, 2021 to publicly disseminate information about (RSF) including on the Website and other media including Facebook and Twitter. We are being paid $7,500 per month (RSF) for or were paid “0” shares of restricted common shares. We own 1,250,000 shares of (RSF), which we purchased in the in a private placement. We plan to sell the “ZERO” shares of (RSF) that we hold during the time the Website and/or Facebook and Twitter Information recommends that investors or visitors to the website purchase without further notice to you. We may buy or sell additional shares of (RSF) in the open market at any time, including before, during or after the Website and Information, provide public dissemination of favorable Information. 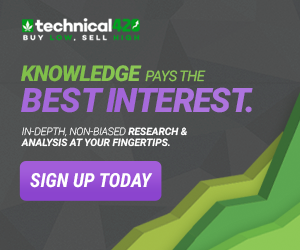 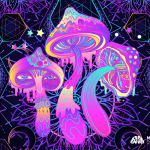 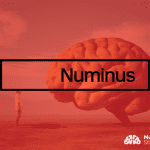 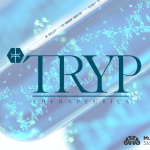 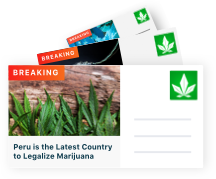